You are here: Raigi > The company > Key facts and figures

Past and present shareholders

The workforce structure is as follows

The salaried employees come from the surrounding villages The site is located in the municipality of Rouvray St Denis in Arbouville. 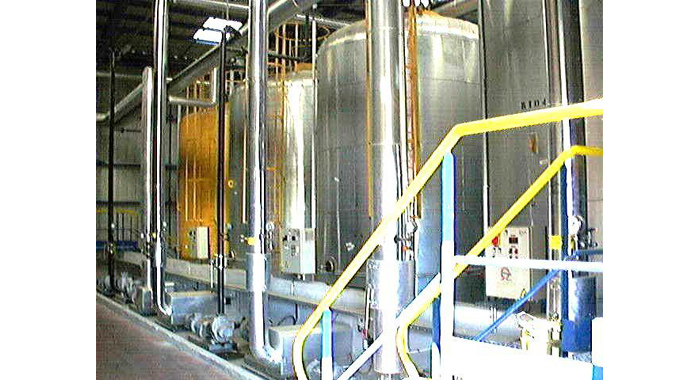 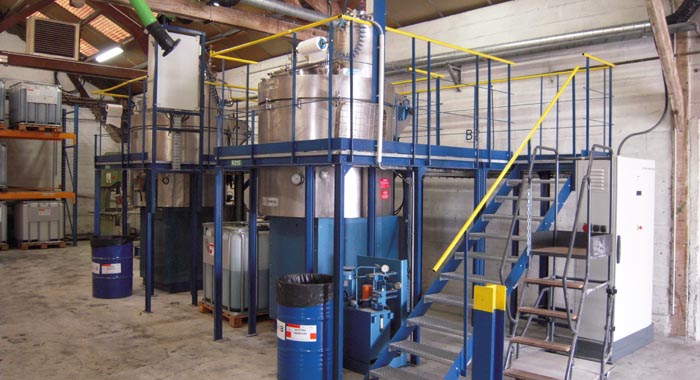 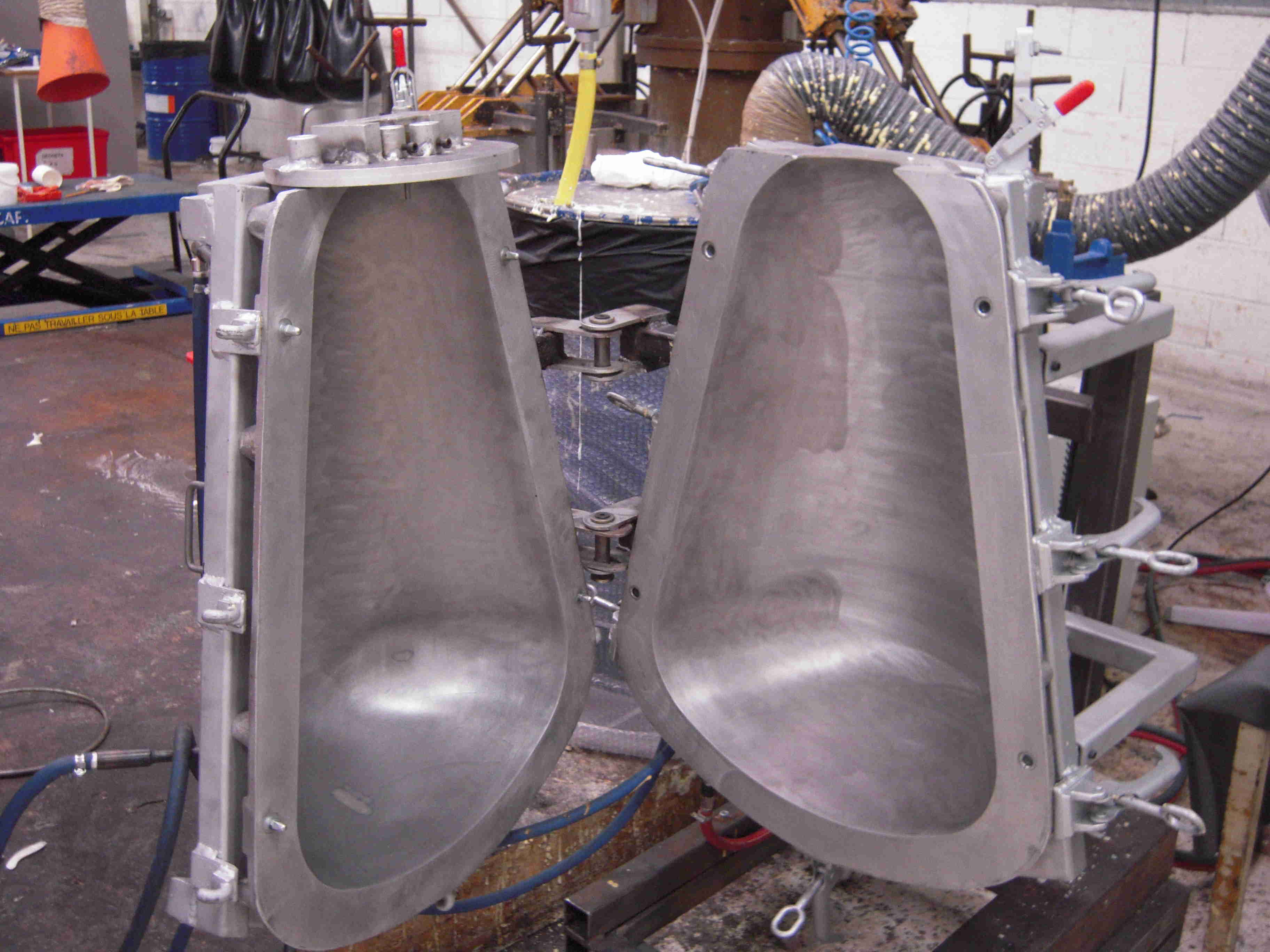 Aerial view of the Raigi facilities 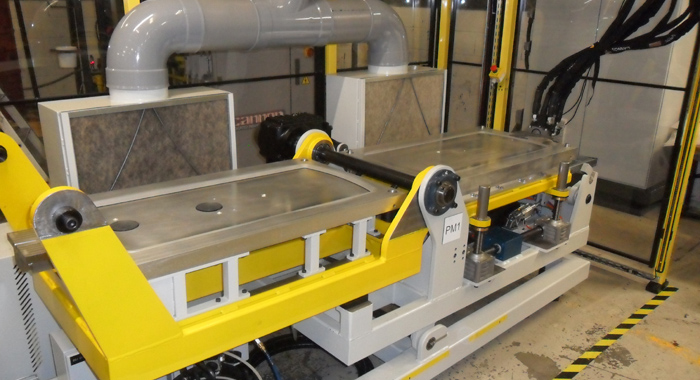 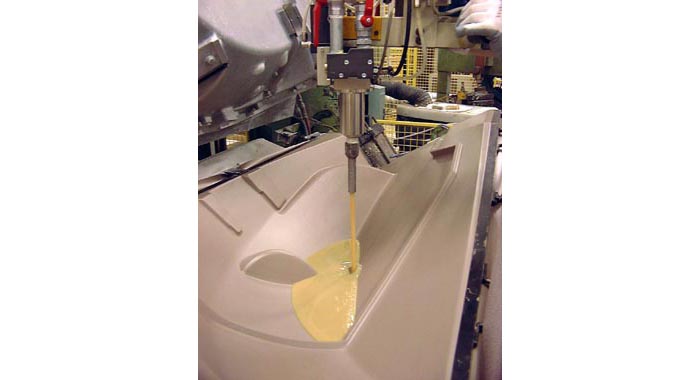 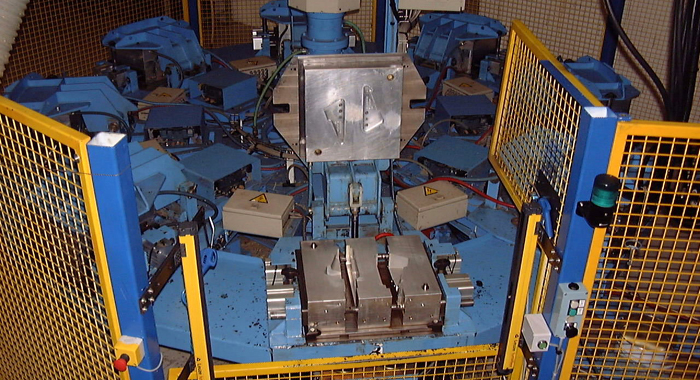